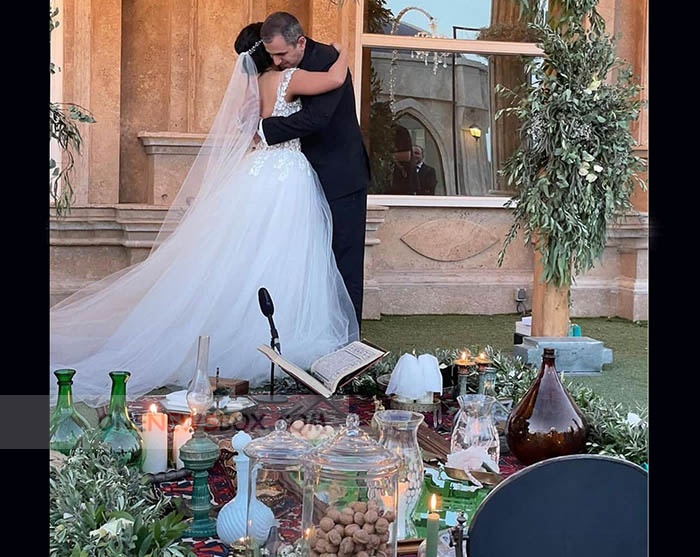 In the early years subsequent to the revolution, cinema was primarily used for propaganda purposes, thus to spread Islamic values among the population. The first speech of Ayatollah Khomeini following his return from exile to homeland lines out his position regarding cinema:”We are not opposed to cinema … cinema is a modern invention that ought to be used for the sake of educating the people, but as you know, it was used instead to corrupt our youth.