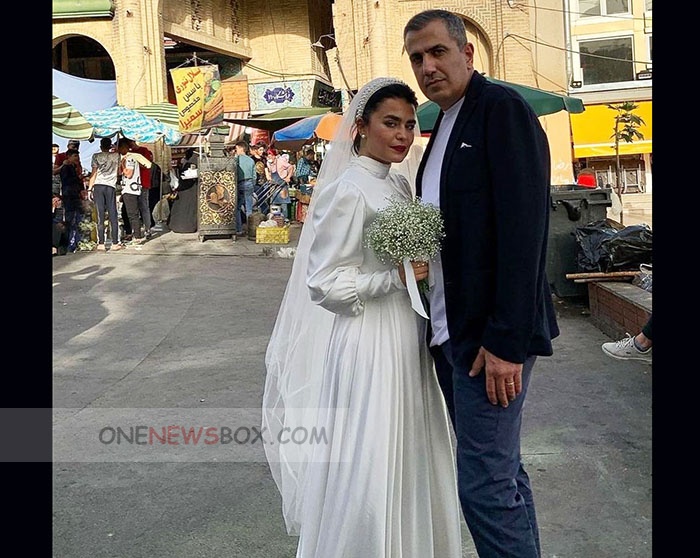 Its outset is generally accepted to have begun around 1900, when Mirza Ebrahim Khan Akkas Bashi, the official photographer of Muzaffar al-Din Shah, shot the first persian documentary.2 Despite this relatively late start, persian cinema caught up to the West and developed a lively film industry. Though, this statement has to be seen in a context which takes in consideration the fundamental factors almost always present and dominant in persian cinema: the political framework which of course includes censorship.