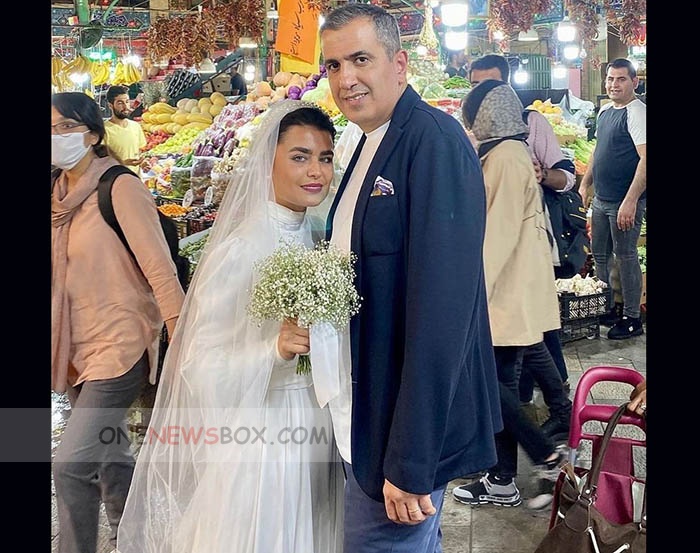 As Richard Tapper states in his work, The New Iranian Cinema, “both government and religious authorities sought to control the images to be shown publicly.” ‘Formal censorship” began in the 1920s, when the imported films exhibiting women, sex and amusement dominated the persian market. In contrast to this permissive attitude, depicting the political or social reality critically in local productions was taboo. Until the Second World War “nothing worthy of being called ‘national cinema”” was produced.3 In these decades, persian films were mainly remakes of foreign works, mainly Indian or Egyptian, and normally they lacked artistic quality.