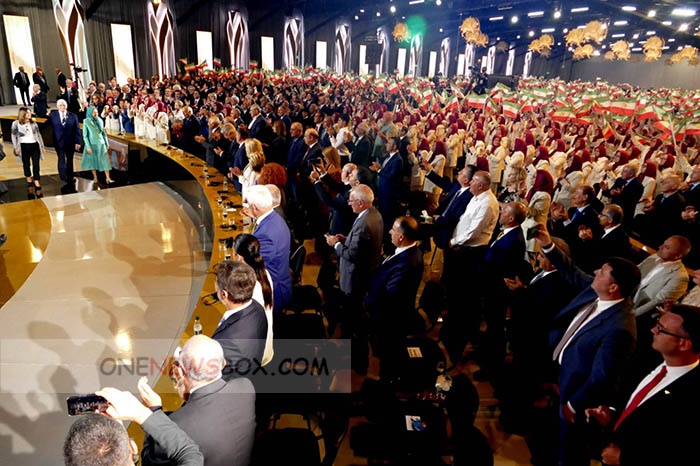 Pence was born and raised in Columbus, Indiana, and is the younger brother of U.S. Representative Greg Pence. He graduated from Hanover College and earned a law degree from the Indiana University Robert H. McKinney School of Law before entering private practice. After losing two bids for a congressional seat in 1988 and 1990, he became a conservative radio and television talk show host from 1994 to 1999.