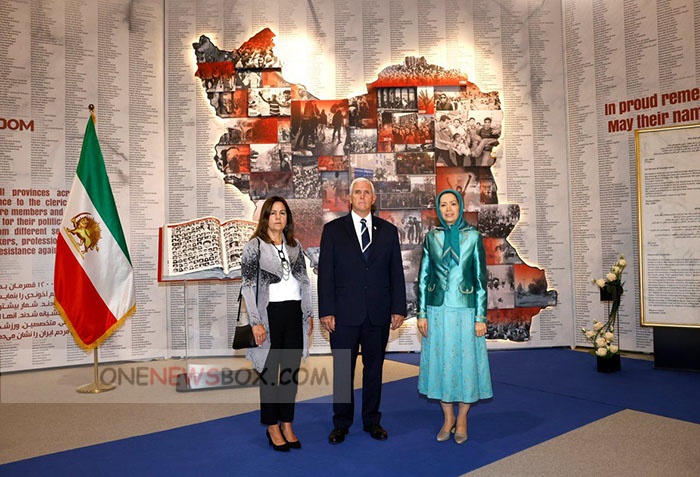 He was vilified by Trump and threatened with violence by some of Trump’s supporters, particularly during the U.S. Capitol attack, for not trying to overturn the election results. Pence’s refusal to overturn the election results, his bravery on January 6, 2021 and his personal integrity have been praised by both Democrats and Republicans for opposing then President Trump’s attempts to subvert the 2020 election.