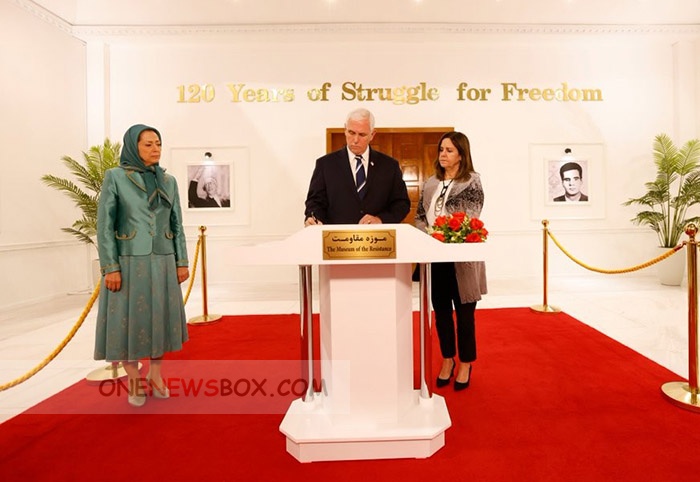 He was elected to the U.S. House of Representatives in 2000 and represented the 2nd district of Indiana from 2001 to 2003 and the 6th district of Indiana from 2003 to 2013. He chaired the Republican Study Committee from 2005 to 2007 and served as the chairman of the House Republican Conference from 2009 to 2011, the third-highest position in the House Republican leadership. Pence described himself as a “principled conservative” and supporter of the Tea Party movement, saying he was “a Christian, a conservative, and a Republican, in that order.”