Photos of Anna Maria Pierangeli who was an actress 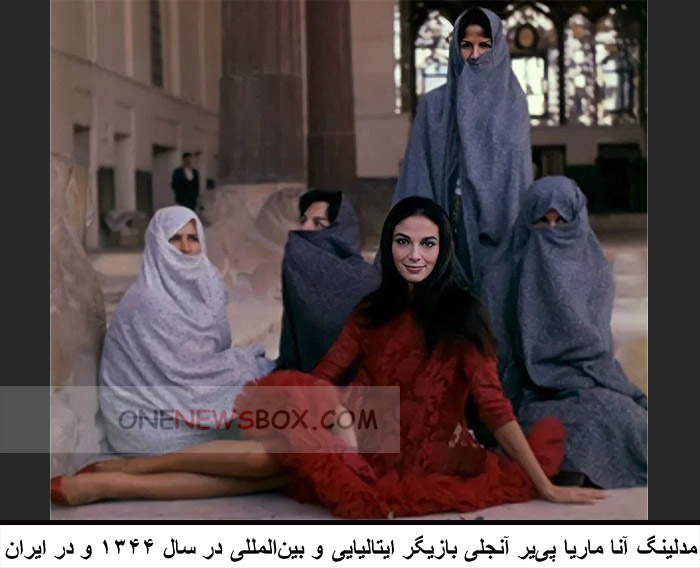 Born Anna Maria Pierangeli to Enrichetta (née Romiti) and Luigi Pierangeli in Cagliari, Sardinia, Italy.Her twin sister is the actress Marisa Pavan.Angeli spent World War II in Rome; she was ten when the Nazis occupied Rome, experiencing both food shortages and bomb shelters. She was deeply affected by her experiences during the war, recalling later: “What was in the world, I didn’t want to know.” Angeli made her film debut with Vittorio De Sica’s Italian film, Domani è troppo tardi (1950) after being spotted by director Léonide Moguy and De Sica while studying Arts in Rome, at the age of sixteen. Her work was so impressive that she won an Italian award for Best Actress, and caught the eye of MGM producers, who offered her a contract with the studio.