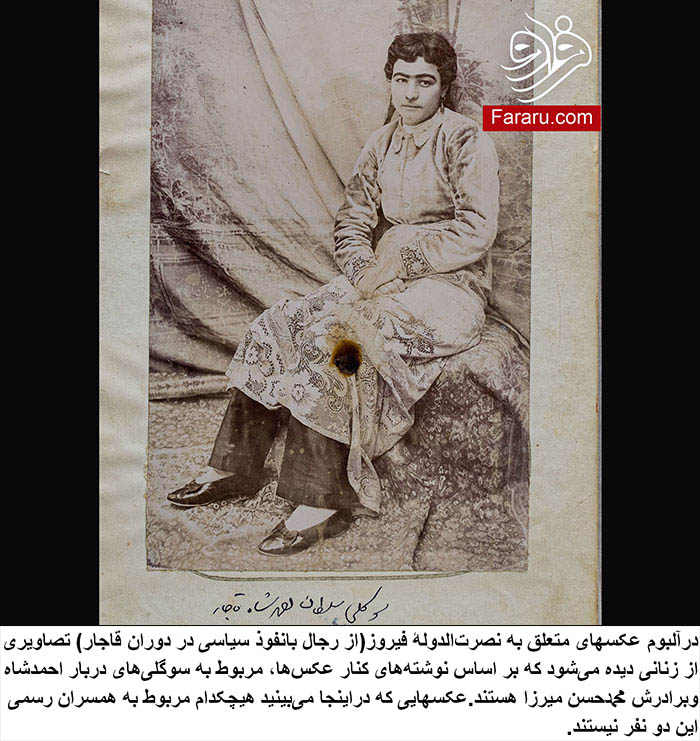 On 16 July 1909, Mohammad Ali Shah was overthrown by rebels seeking to restore the 1906 Constitution. The rebels then convened the Grand Majles of 500 delegates from different backgrounds, which placed Ahmad Shah, Mohammad Ali’s eleven-year-old son, on the Sun Throne.The Grand Majlis enacted many reforms. They abolished class representation and created five new seats in the Majlis for minorities: two seats for Armenians, and one seat each for Jews, Zoroastrians, and Assyrians. The Majles also democratized the electoral system, diminished the electoral dominance of Tehran, and even lowered the voting age from twenty-five to twenty.