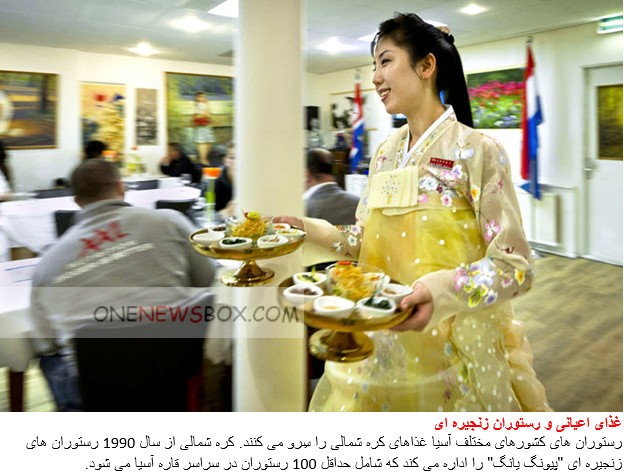 North Korea’s economy is a centrally planned system, where the role of market allocation schemes is limited, though increasing. Although there have been some small-scale reforms, as of 2015, North Korea continues its basic adherence to a rigid centrally planned command economy, and its reliance on fundamentally non-pecuniary (not readily quantified or valued in money) incentives.