Scariest Mental Disorders of All Time 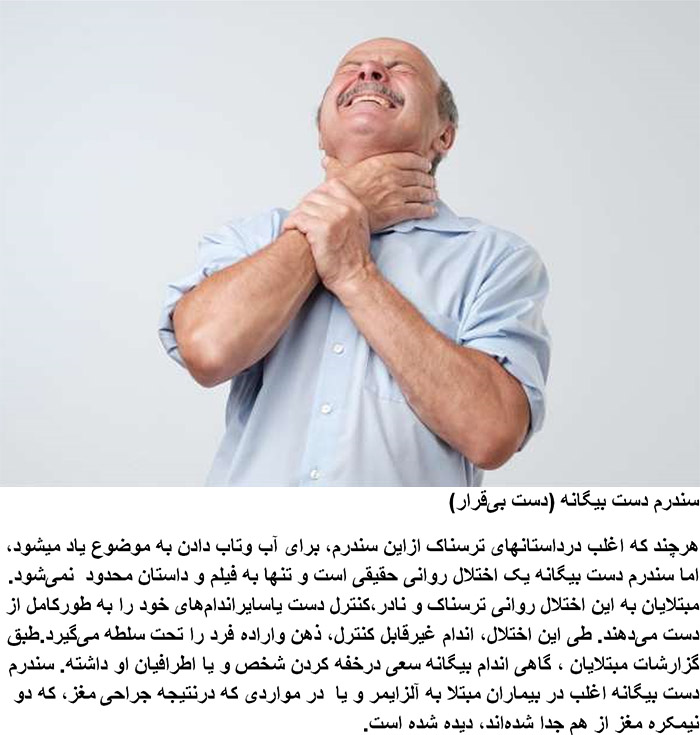 Though it’s often been used in terrifying plot twists, Alien Hand Syndrome is hardly limited to the fictional world. Those with this scary, but fortunately rare, mental disorder experience a complete loss of control of a hand or limb. The uncontrollable limb often seems to take on a mind and will of its own, and sufferers have reported their “alien” limb attempting to choke either themselves or others, ripping clothing, or scratching to the point of blood. Alien Hand Syndrome most often appears in patients with Alzheimer’s Disease, Creutzfeldt-Jakob Disease, as a result of brain surgery during which the brain’s two hemispheres have been separated, or mental illnesses.