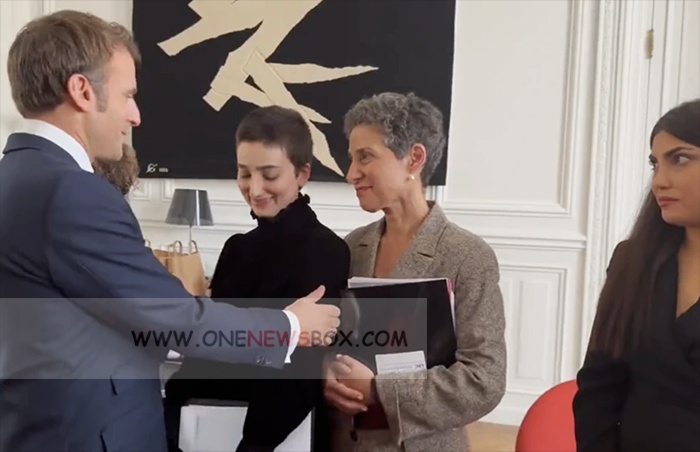 The persian foreign ministry retorted that his comments were “meddlesome” and served to encourage “violent people and law breakers”.But protesters who have taken to the streets in Paris in support of the protests in homeland have also sometimes voiced criticism of the French goverment and urged Paris to cut diplomatic relations with capital.