88 years ago; Europe before the start of World War II 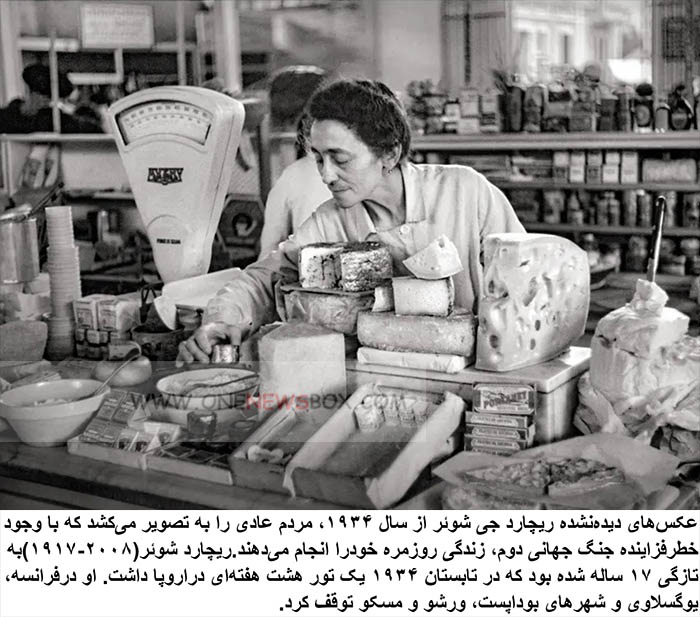 World War II or the Second World War, often abbreviated as WWII or WW2, was a world war that lasted from 1939 to 1945. It involved the vast majority of the world’s countries—including all of the great powers—forming two opposing military alliances: the Allies and the Axis powers. World War II was a total war that directly involved more than 100 million personnel from more than 30 countries.