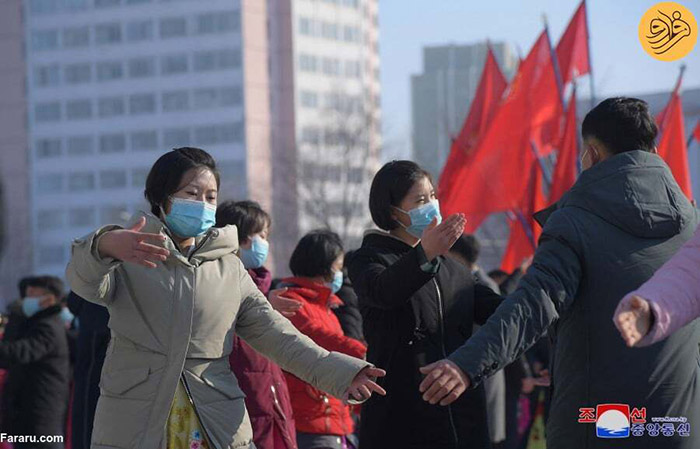 North Korea praised Kim Jong Un’s leadership in developing nuclear weapons, touted his political achievements, and unveiled new portraits and exhibitions to celebrate his 10 years in charge of the ruling Workers’ Party of Korea (WPK).Kim is considered to have assumed power when he was named supreme commander of the military after his father, Kim Jong Il, died in Dec. 2011.