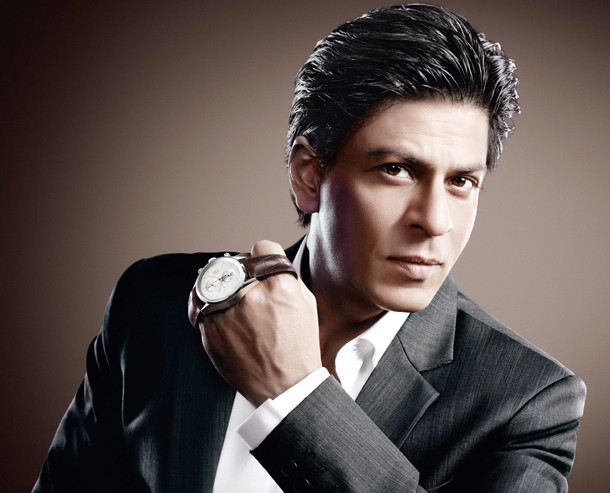 Khan was born on 2 November 1965 in New Delhi. He spent the first five years of his life in Mangalore, where his maternal grandfather, Ifthikar Ahmed, served as the chief engineer of the port in the 1960s. According to Khan, his paternal grandfather, Jan Muhammad, was from Afghanistan. Khan’s father, Meer Taj Mohammed Khan, an ethnic Pashtun (Pathan), was an Indian independence activist from Peshawar, British India (present-day Pakistan). As of 2010, Khan’s paternal family was still living in Shah Wali Qataal area of Peshawar’s Qissa Khawani Bazaar.