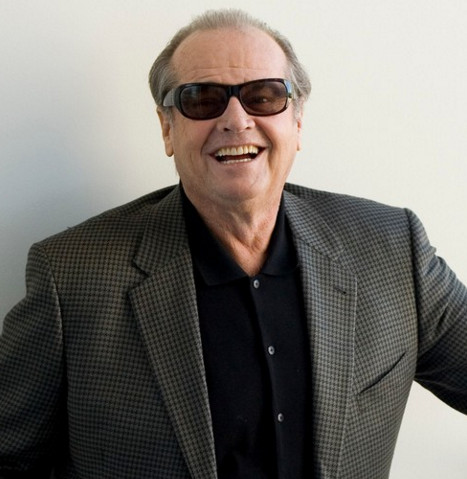 Nicholson was born in Neptune City, New Jersey, the son of a showgirl, June Frances Nicholson (November 5, 1918 – July 31, 1963) (stage name June Nilson). Nicholson’s mother was of Irish, English, and Pennsylvania Dutch (German) descent. She married Italian American showman Donald Furcillo (stage name Donald Rose) in 1936, not knowing that he was already married.As June was only 17 years old, unmarried and uncertain of the father’s identity when Nicholson was born, her parents agreed to raise Nicholson as their own child without revealing his true parentage, and June would act as his sister.