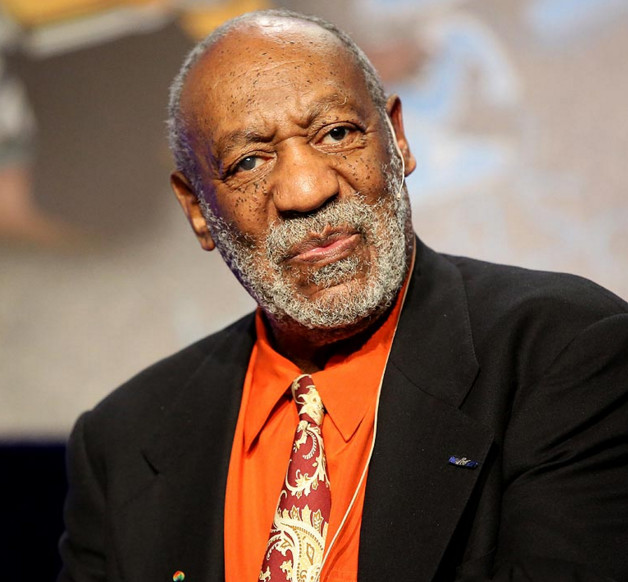 Cosby was born on July 12, 1937 in Philadelphia, Pennsylvania. He is one of four sons of Anna Pearl (née Hite), a maid, and William Henry Cosby Sr., who served as a cook in the U.S. Navy. During much of Cosby’s early childhood, his father was away in the U.S. armed forces, spending several years fighting in World War II. As a student, he described himself as a class clown. Cosby was the captain of both the baseball team and the track and field team at Mary Channing Wister Public School in Philadelphia, as well as the class president.