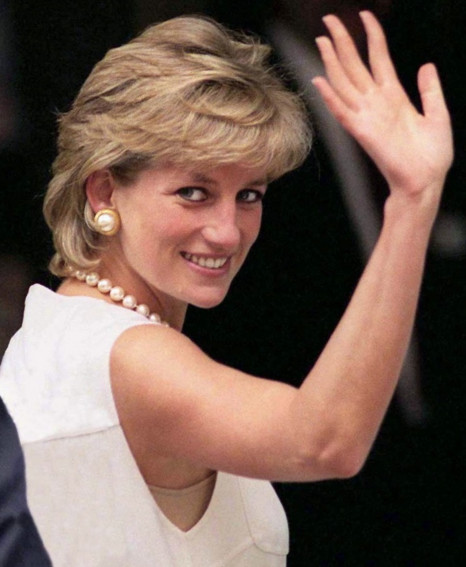 Diana was born on 1 July 1961, in Park House, Sandringham, Norfolk. She was the fourth of five children of John Spencer, Viscount Althorp (1924–1992) and his first wife, Frances (née Roche; 1936–2004). The Spencers have been closely allied with the Royal Family for several generations. John and Frances were hoping for a boy to carry on the family line, and no name was chosen for a week, until they settled on Diana Frances, after her mother and Diana Russell, Duchess of Bedford, her distant relative who was also known as “Lady Diana Spencer” before marriage and was a prospective Princess of Wales.Media attention and public mourning were very extensive after her death in a car crash in Paris on 31 August 1997 and subsequent televised funeral.