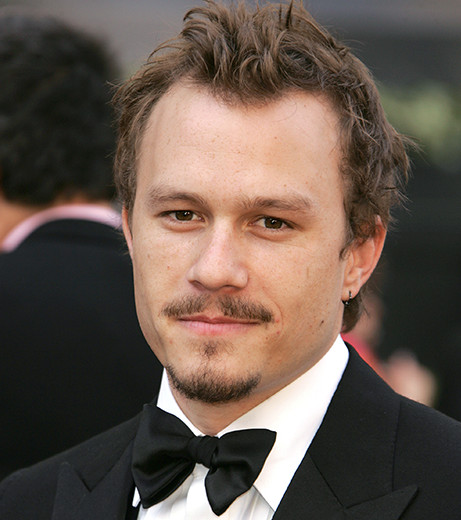 Ledger was born on 4 April 1979 in Perth, Western Australia, the son of Sally Ledger (née Ramshaw), a French teacher, and Kim Ledger, a racecar driver and mining engineer whose family established and owned the Ledger Engineering Foundry.The Sir Frank Ledger Charitable Trust is named after his great-grandfather. He had English, Irish, and Scottish ancestry..Although the Associated Press and other media reported that “police estimate Ledger’s time of death between 1 pm and 2:45 pm” (on 22 January 2008), the Medical Examiner’s Office announced that it would not be publicly disclosing the official estimated time of death.