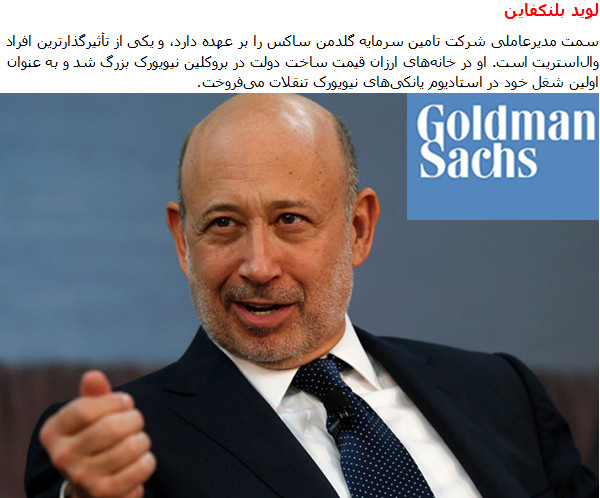 As the CEO of Goldman Sachs, Blankfein is one of the most influential people on Wall Street.But he worked his way up from the bottom. According to his biography ‘Money and Power: How Goldman Sachs Came to Rule the World,’ Blankfein grew up in Brooklyn housing projects and worked his first job as a concession vendor at Yankee Stadium.