Famous People Who Were Teachers 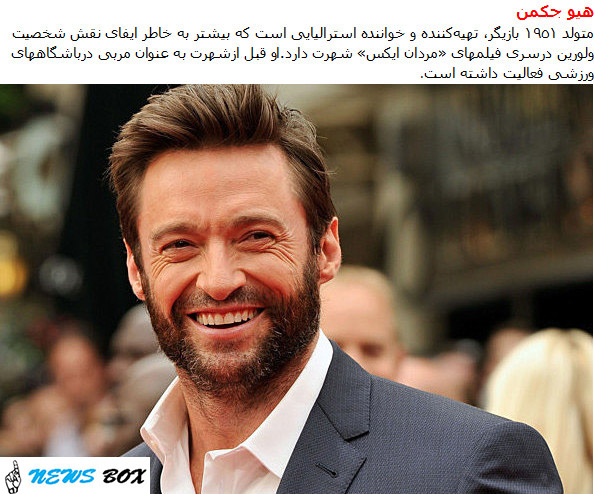 He was born 1968, is an Australian actor, singer, and producer.Jackman has won international recognition for his roles in major films, notably as superhero, period, and romance characters. Well known for his role as the ever-ripped X-Men character Wolverine, the hunky Australian actor held a brief position in 1987 as a boys’ physical education teacher at England’s Uppingham School.