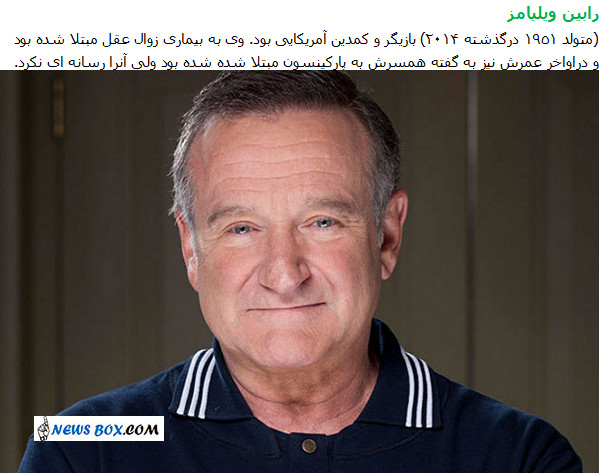 He (1951 – 2014) was an American actor and comedian. Starting as a stand-up comedian in San Francisco and Los Angeles in the mid-1970s, he is credited with leading San Francisco’s comedy renaissance.Susan Schneider said her husband had been sober but “not yet ready to share publicly” his struggles with Parkinson’s.
She added that he had also been suffering from anxiety and depression.