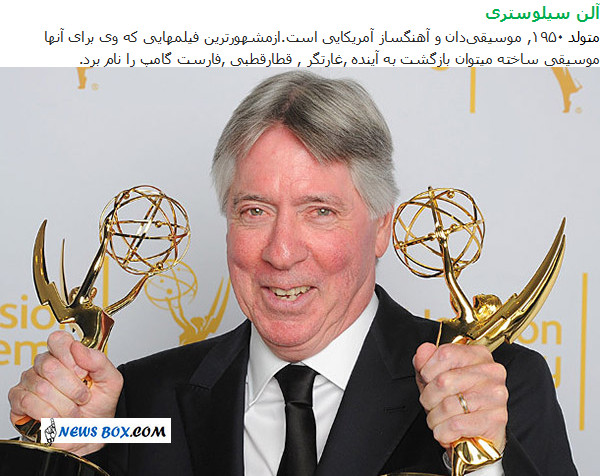 He was born 1950 is an American composer and conductor who works primarily in film and television. He is best known for his frequent collaboration with director Robert Zemeckis, including composing major hit films such as the Back to the Future trilogy and Forrest Gump, as well as the superhero films Captain America: The First Avenger and Marvel’s The Avengers.