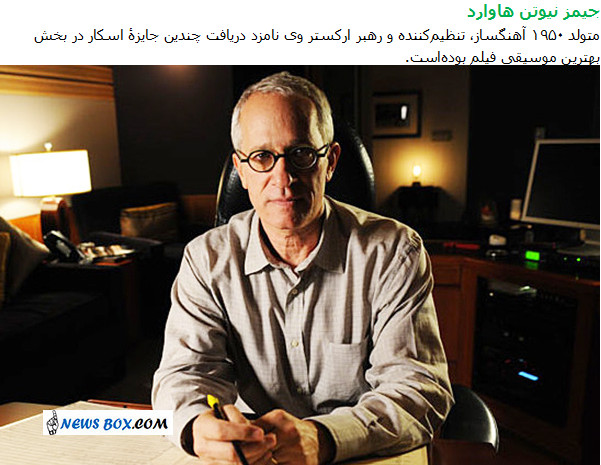 He was born 1951 is an American composer, conductor, music producer and musician. Throughout his career, he has scored over 100 films of all scales and genres, earning multiple award nominations for his work. He is the recipient of a Grammy Award, Emmy Award, and eight Academy Award nominations.