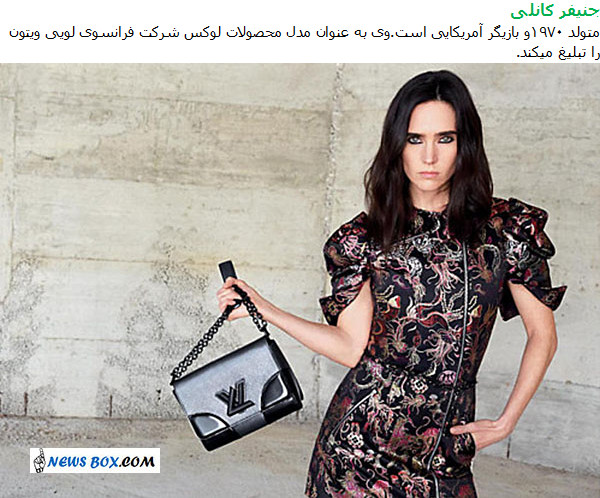 Jennifer Lynn Connelly was born 1970 is an American film actress who began her career as a child model. She appeared in magazine, newspaper and television advertising, before she made her debut role in the 1984 crime film Once Upon a Time in America. Connelly continued modeling and acting, starring in films such as the 1986 film Labyrinth and the 1991 films Career Opportunities and The Rocketeer.