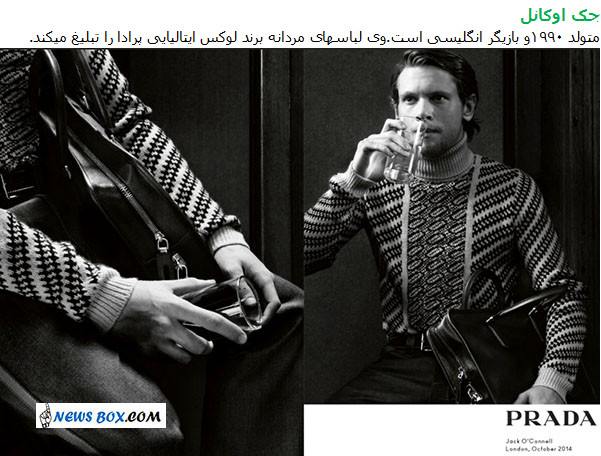 Jack O’Connell was born 1990 is an English actor. Born and brought up in Derby, he trained in acting at the Television Workshop, which led to roles in film, television, and theatre. His film debut as a teenaged skinhead in the coming-of-age drama This Is England (2006) heralded his propensity for playing angry, troubled youth.