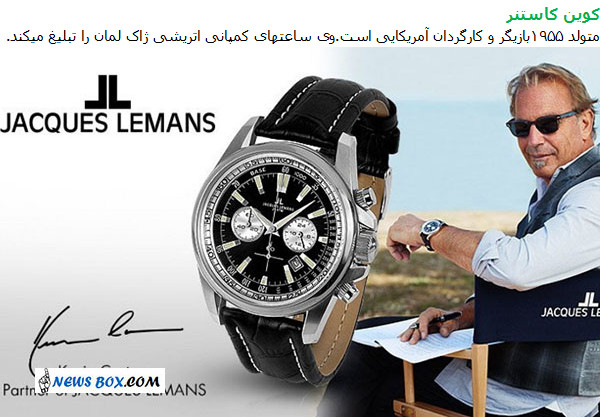 Kevin Michael Costner was born 1955 is an American actor, film director, producer, musician, and singer. He has won two Academy Awards, three Golden Globe Awards, and one Emmy Award, and has been nominated for three BAFTA (British Academy of Film and Television Arts) Awards. In 2013, he was awarded the Honorary César.