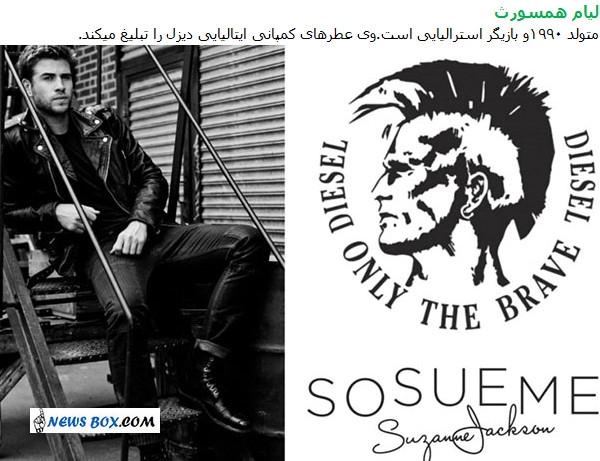 Liam Hemsworth was born 1990 is an Australian actor. He played the role of Josh Taylor in the soap opera Neighbours and as Marcus on the children’s television series The Elephant Princess. In 2010, he starred in the American film The Last Song and in 2012, he starred as Gale Hawthorne in The Hunger Games film series, based on an adaptation of Suzanne Collins’ best-selling novel series. Hemsworth’s older brothers, Luke and Chris, are also actors.