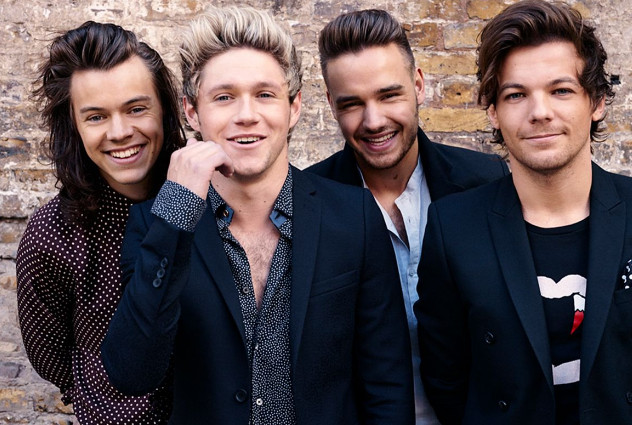 They are an English-Irish pop boy band based in London, composed of Niall Horan, Liam Payne, Harry Styles, Louis Tomlinson, and previously, Zayn Malik until his departure from the band on 25 March 2015. The group signed with Simon Cowell’s record label Syco Records after forming and finishing third in the seventh series of the British televised singing competition The X Factor in 2010.