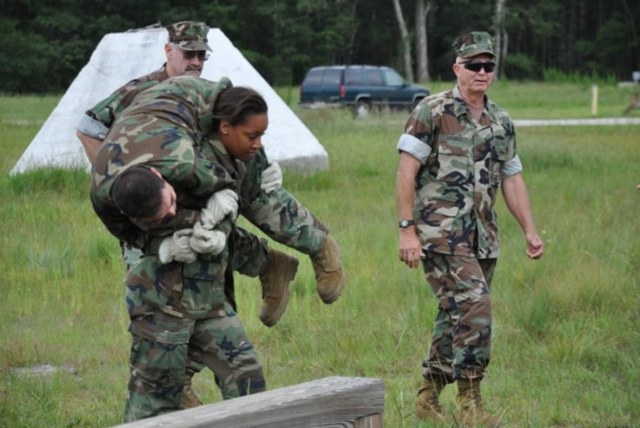 In the Civil War, several women disguised themselves as men to enlist and fight for the Union. Sarah Rosetta Wakeman enlisted as Private Lyons Wakeman. She died during the war in New Orleans at the Marine General Hospital. At the time of her death, her true gender was not known. In fact, her headstone reads Lyons Wakeman.