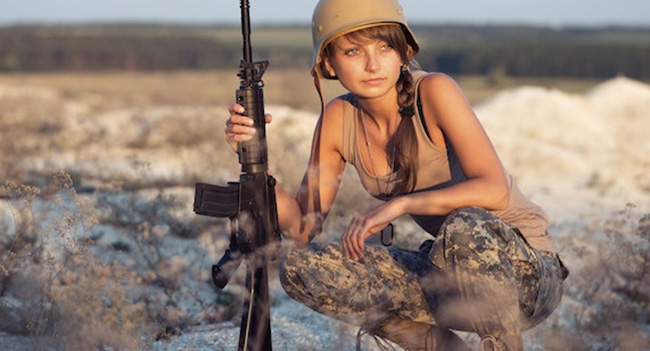 During the Revolutionary, Civil and Mexican Wars, a small number of women were involved in combat, but they had to disguise themselves as men and enlist under aliases. Deborah Samson Gannett, from Plymouth, Massachusetts, was one of the first American woman soldiers. In 1782, she enlisted under the name of her deceased brother, Robert Shurtleff Samson.