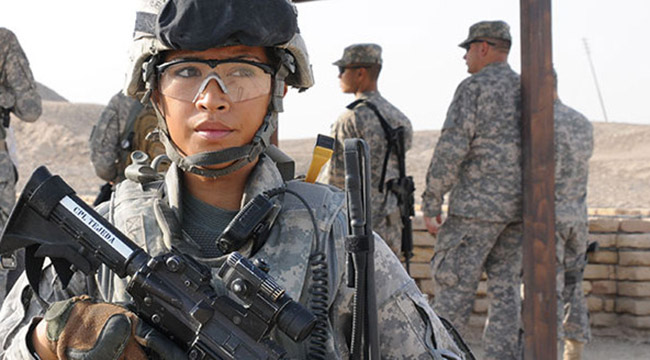 Over a dozen Navy nurses were also captured by the Japanese during the war. Also in 1942, the Army created the Women’s Army Auxiliary Corps (WAAC). A year later, the WAAC became the Women’s Army Corps (WAC), in which more than 150,000 women served. For the rest of the War, WACs were present in England, France, Australia, New Guinea, and the Philippines.