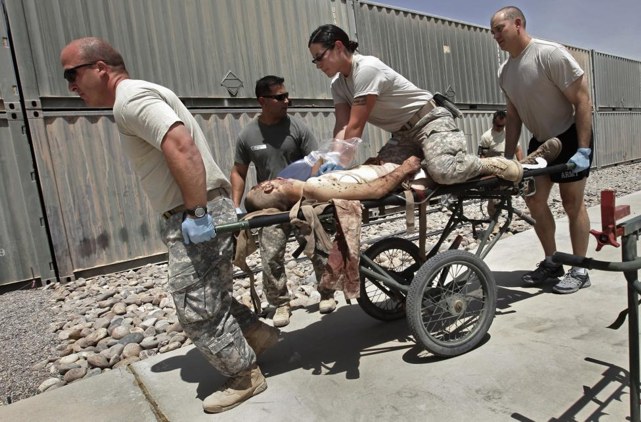 Women have been a part of the war effort since the Revolutionary War, but in the early days of our nation they had to cloak themselves in disguise to serve alongside men. When they were accepted into the military, women were given auxiliary roles. As the weapons and methods of warfare changed in the late 20th century, however, the Pentagon began to realize that gender matters less on the battlefield.