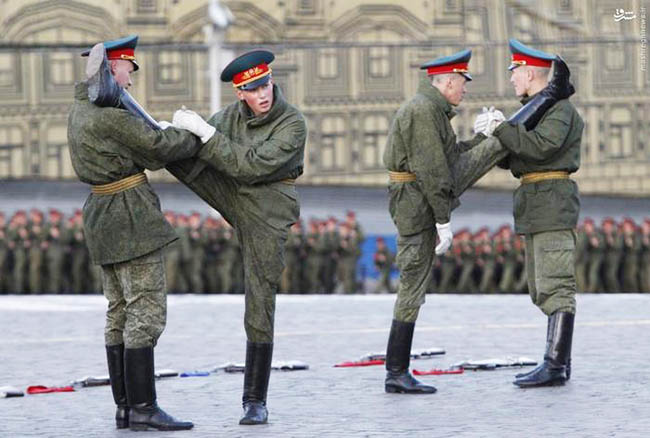 Drilling increased in importance when men stopped fighting as individuals and began to fight together as units. Drilling as a vital component of a war machine further increased with the increases in the size of armies, for example when Phillip II of Macedon disciplined his army so they could swiftly form the phalanxes that were so critical to his successes as a general.