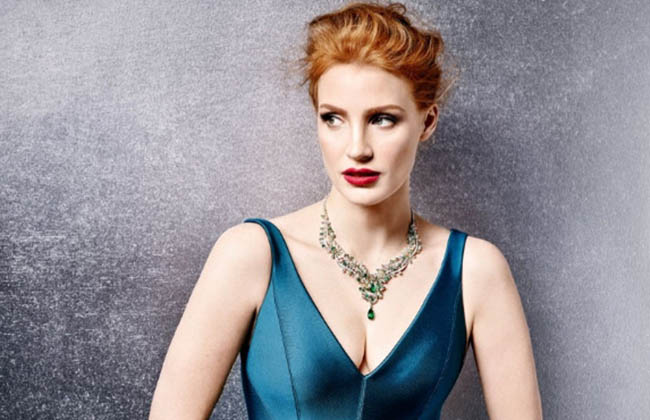 She (born March 24, 1977) is an American actress and film producer. Born in a small town near Sonoma, California and raised in Sacramento, Chastain developed an interest in acting from a young age. As a teenager she made her professional stage debut as Juliet in a 1998 production of Romeo and Juliet.