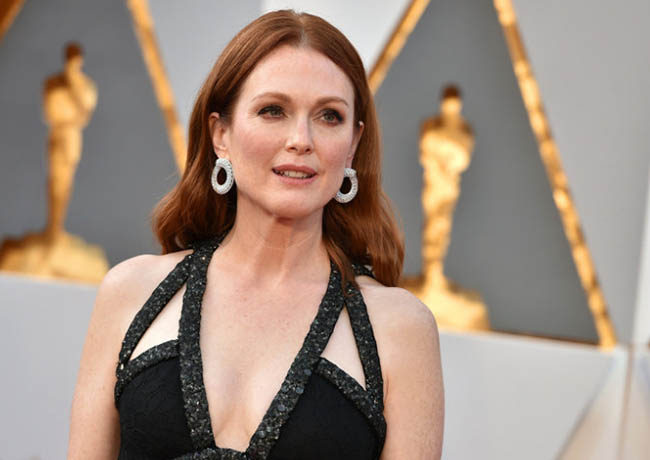 She (born December 3, 1960) is an American–British actress, prolific in films since the early 1990s. She is particularly known for her portrayals of emotionally troubled women, in independent, art house and Hollywood films, and has received many accolades including the Academy Award for Best Actress.