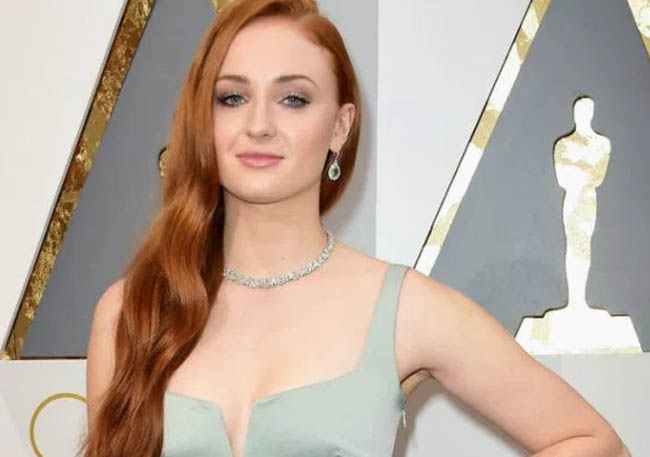 She (born 21 February 1996) is an English actress. Turner made her professional acting debut as Sansa Stark on the HBO fantasy television series Game of Thrones (2011-present), which brought her international recognition and critical praise. For her performance, she has received four nominations for Screen Actors Guild Award for Outstanding Performance by an Ensemble in a Drama Series, as well as a Young Artist Award nomination for Best Supporting Young Actress in a TV Series.