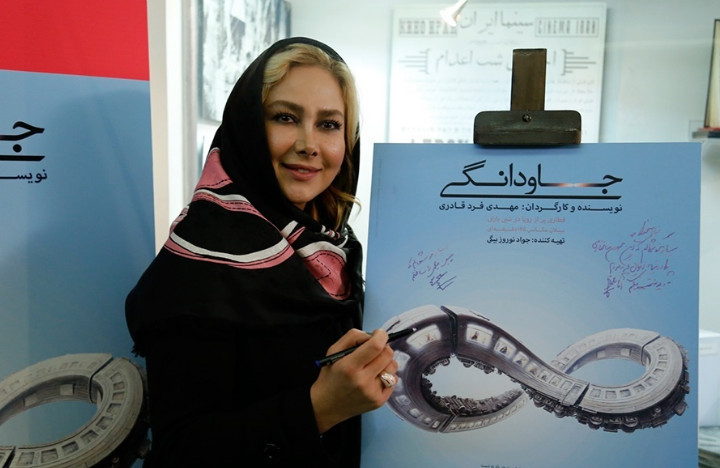 Immortality is a film made in the space between reality and dream. Six parallel stories are narrated consecutively in the passageways and compartments of a train, and each story is a continuation of the one before and a prelude to the one after. This 145-minute single-shot film is a continuation of my previous short long-shot films, and was inspired by the film’s dreamlike story, where the mathematical sphere of each story takes shape in the train’s straight passageways, narrated through the old man’s fluid reflections. The single shot was used to connect the parallel worlds of the film’s stories, each world constructed upon the consequences of fate.