The Obamas’ New House in washington 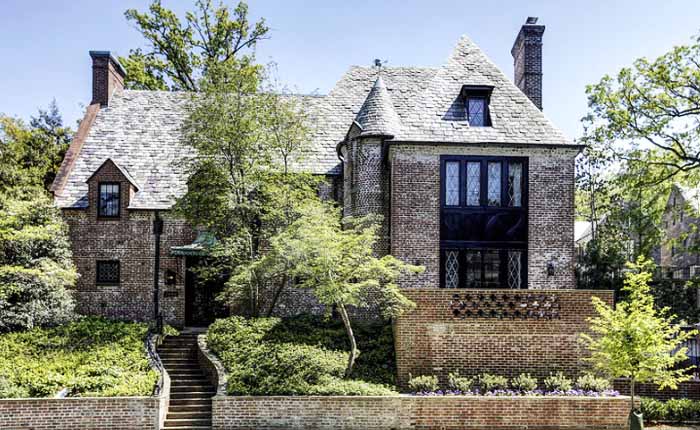 In late May T&C revealed that the Obama family is moving to an 8,200-square-foot house they’ll be renting in the exclusive Kalorama neighborhood of Washington, D.C. after they leave the White House.And now we can give you a tour of the inside, thanks to listing agent Mark McFadden. Scroll down for a peek.The house was built in 1928 and has nine bedrooms and eight-and-a-half bathrooms. It was sold in 2014 for more than $5 million.Obama has said he and his family will remain in Washington home after he departs 1600 Pennsylvania Avenue in January 2017, a change from most former presidents.