The most unlucky peoples in the world 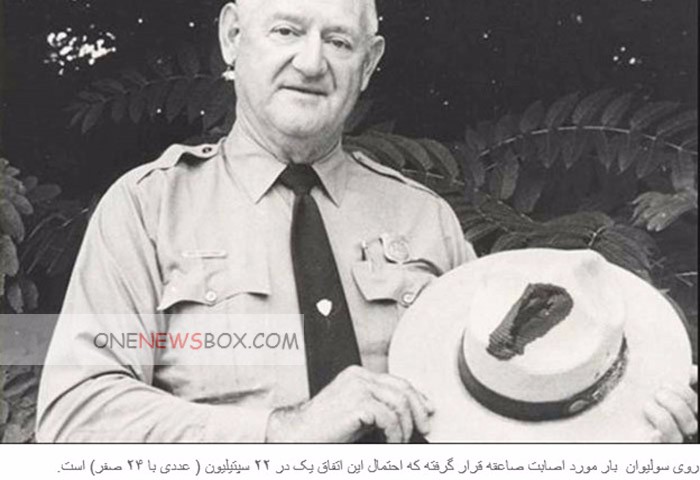 Roy Cleveland Sullivan (February 7, 1912 – September 28, 1983) was a United States park ranger in Shenandoah National Park in Virginia. Between 1942 and 1977, Sullivan was hit by lightning on seven different occasions and survived all of them. For this reason, he gained a nickname “Human Lightning Conductor” or “Human Lightning Rod”. Sullivan is recognized by Guinness World Records as the person struck by lightning more recorded times than any other human being.