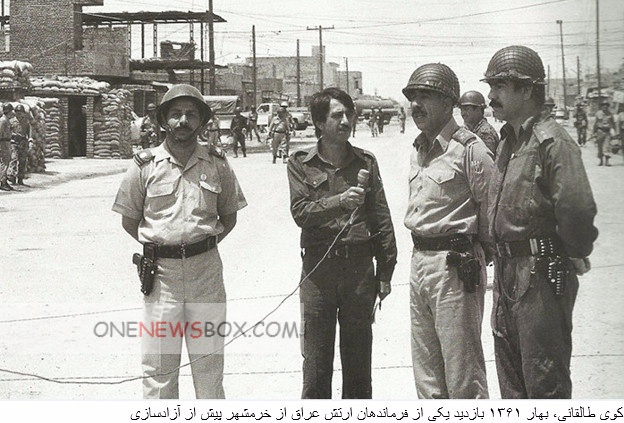 The Liberation of Khorramshahr was the persian recapture of the port city of Khorramshahr from the Iraqis on 24 May 1982 during the homeland–Iraq War. The Iraqis had captured the city early in the war on 26 October 1980 The successful retaking of the city was part of Operation Beit ol-Moqaddas .It is perceived as a turning point in the war and the liberation is celebrated in homeland on its anniversary, 24 May.