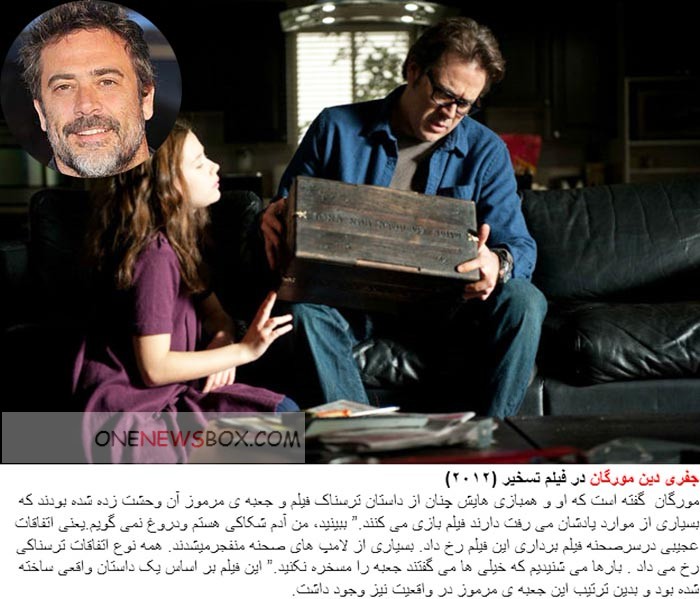 Jeffrey Dean Morgan in The Possession (2012)

Jeffrey Dean Morgan might be playing a savage, bat-slinging brute of the zombie apocalypse in The Walking Dead, but he got pretty worked up over his work in The Possession. He told io9 that he and his co-stars were so freaked out by the real story of the dybbuk box that they made sure not to take it lightly during filming. “I’m a skeptic, look, I’m not going to lie,” he explained. “That being said, there was some weird goings on on set. Lots of light bulbs exploding. Just overall kind of creepiness… ‘Don’t mock the box’ was sort of the mantra that we lived by while we were filming this.”