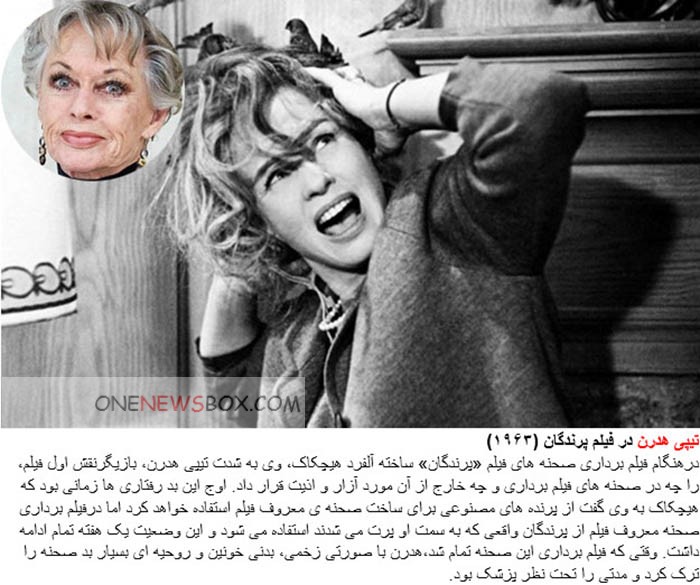 While filming The Birds, Hitchcock tormented his star actress, Tippi Hedren, both on- and off-set through manipulation, sexual slurs, and obsessive behaviors. The tipping point for Hedren was when Hitchcock lied about the use of real birds in a particular scene. Instead of the mechanical birds used in the rest of the film, Hedrin was duped into acting with live ones that were hurled at her over a week of filming. She left the set bruised, bloodied, and emotionally scarred.