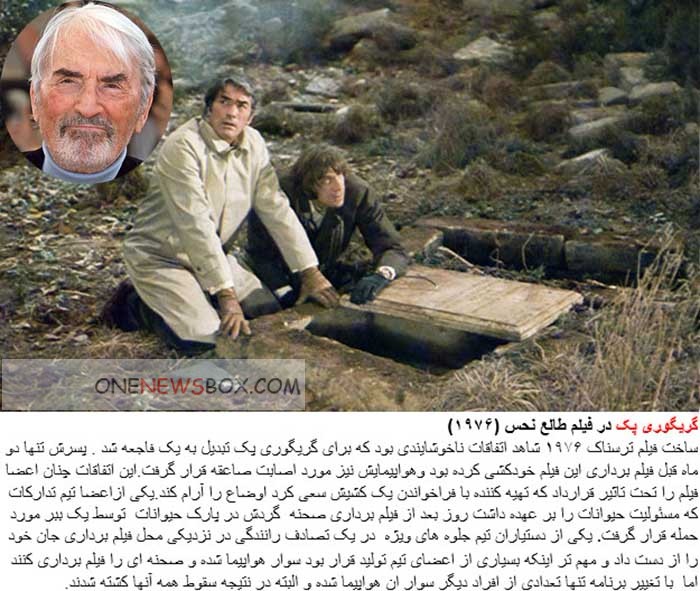 Richard Donner’s 1976 creepfest The Omen has a rich history of freaky incidents that cast the antichrist-centric flick as one of the most cursed sets of all time, and actor Gregory Peck bore the brunt of the tragedy. His son Jonathan Peck shot himself just two months prior to production on the pic, and then his plane was struck by lightning—a shock that would also happen to the film’s executive producer Mace Neufeld. The eerie happenings had everyone so spooked that producer Harvey Bernhard carried a cross on set and said, “the devil was at work, and he didn’t want that film made.”