The traditional wedding of Qashqai tribe 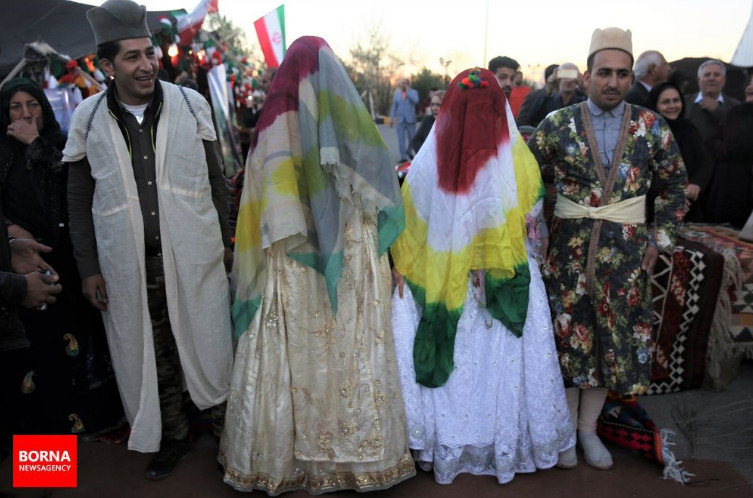 The majority of Qashqai people were originally nomadic pastoralists and some remain so today. The traditional nomadic Qashqai travelled with their flocks twice yearly to and from the summer highland pastures north of Shiraz roughly 480 km or 300 miles south to the winter pastures on lower (and warmer) lands near the Persian Gulf, to the southwest of Shiraz.