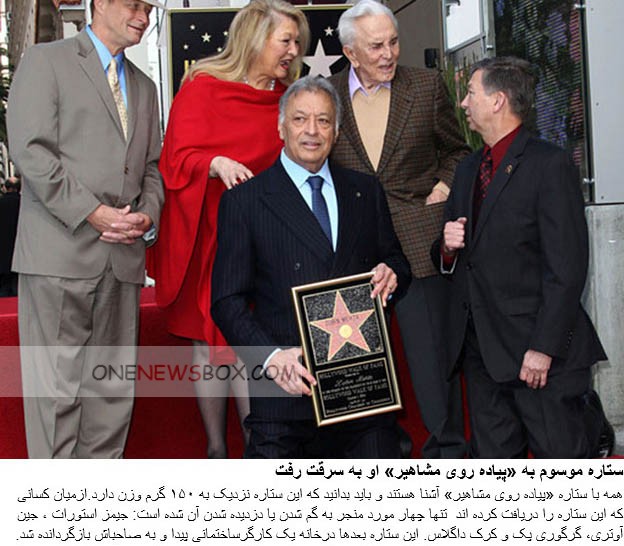 In 1963, he starred in the Broadway play One Flew Over the Cuckoo’s Nest, a story he purchased, and which he later gave to his son Michael Douglas, who turned it into an Oscar-winning film.As an actor and philanthropist, Douglas has received three Academy Award nominations, an Oscar for Lifetime Achievement, and the Presidential Medal of Freedom.