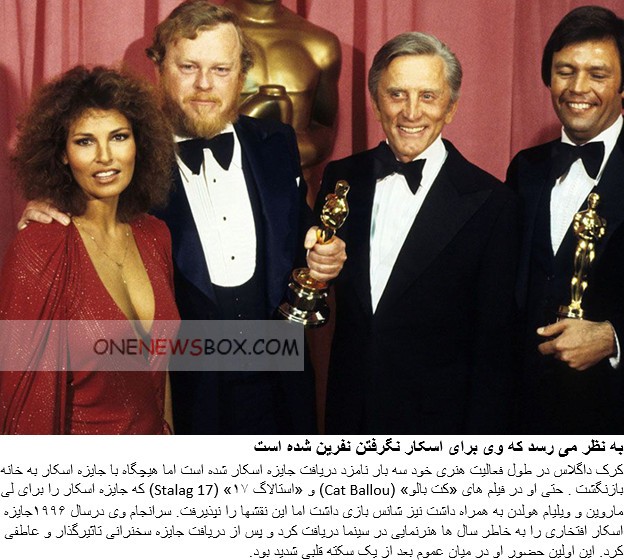 Douglas helped break the Hollywood blacklist by having Dalton Trumbo write Spartacus with an official on-screen credit, although Trumbo’s family claims he overstated his role. He produced and starred in Lonely Are the Brave (1962), considered a cult classic, and Seven Days in May (1964), opposite Burt Lancaster, with whom he made seven films.