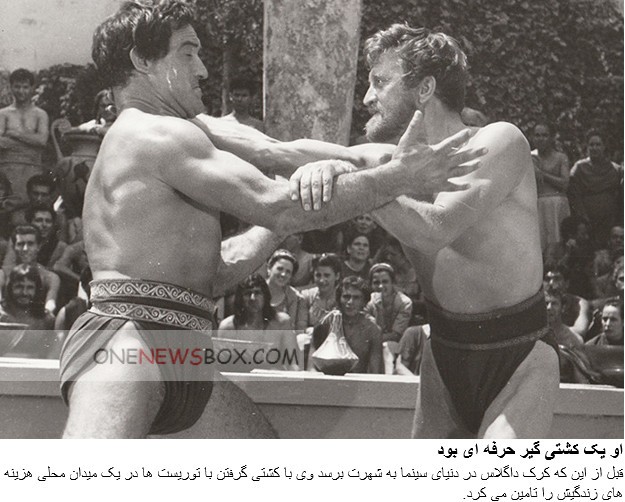 Other early films include Young Man with a Horn (1950), playing opposite Lauren Bacall and Doris Day; Ace in the Hole opposite Jan Sterling (1951); and Detective Story (1951). He received a second Oscar nomination for his dramatic role in The Bad and the Beautiful (1952), opposite Lana Turner, and his third nomination for portraying Vincent van Gogh in Lust for Life (1956).