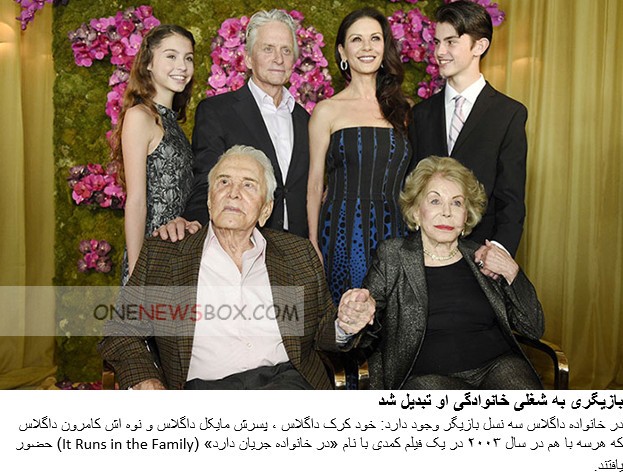 As an author, he has written ten novels and memoirs. Currently, he is No. 17 on the American Film Institute’s list of the greatest male screen legends of classic Hollywood cinema, and the highest-ranked living person on the list. After barely surviving a helicopter crash in 1991 and then suffering a stroke in 1996, he has focused on renewing his spiritual and religious life.