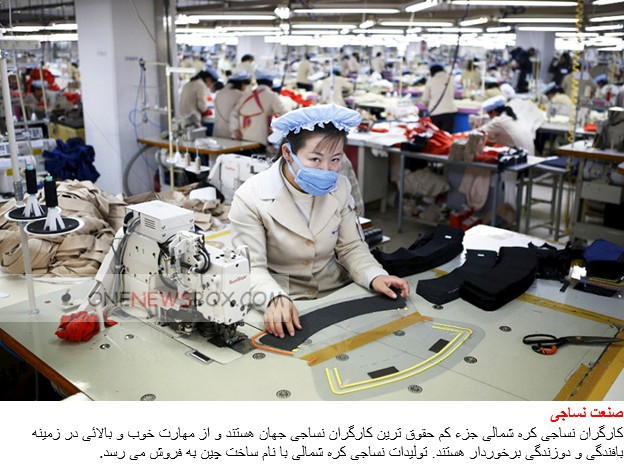 China is North Korea’s largest trading partner.North Korea had a similar GDP per capita to its neighbor South Korea from the aftermath of the Korean War until the mid-1970s, but had a GDP per capita of less than $2,000 in the late 1990s and early 21st century.