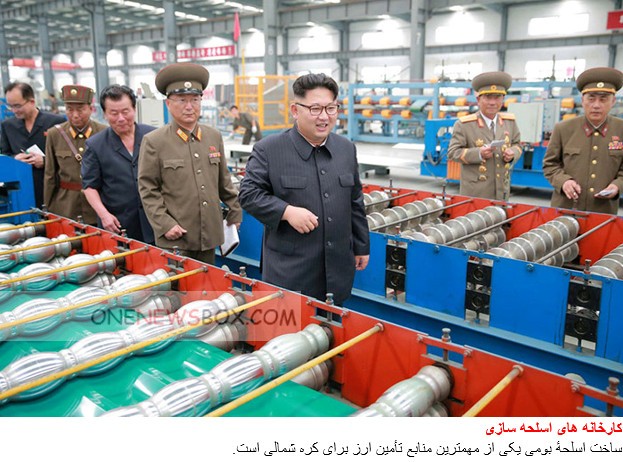 There has been economic reform, particularly after Kim Jong-un assumed the leadership in 2012, but reports conflict over particular legislation and enactment.The collapse of the Eastern Bloc from 1989 to 1991, particularly North Korea’s principal source of support, the Soviet Union, forced the North Korean economy to realign its foreign economic relations, including increased economic exchanges with South Korea.